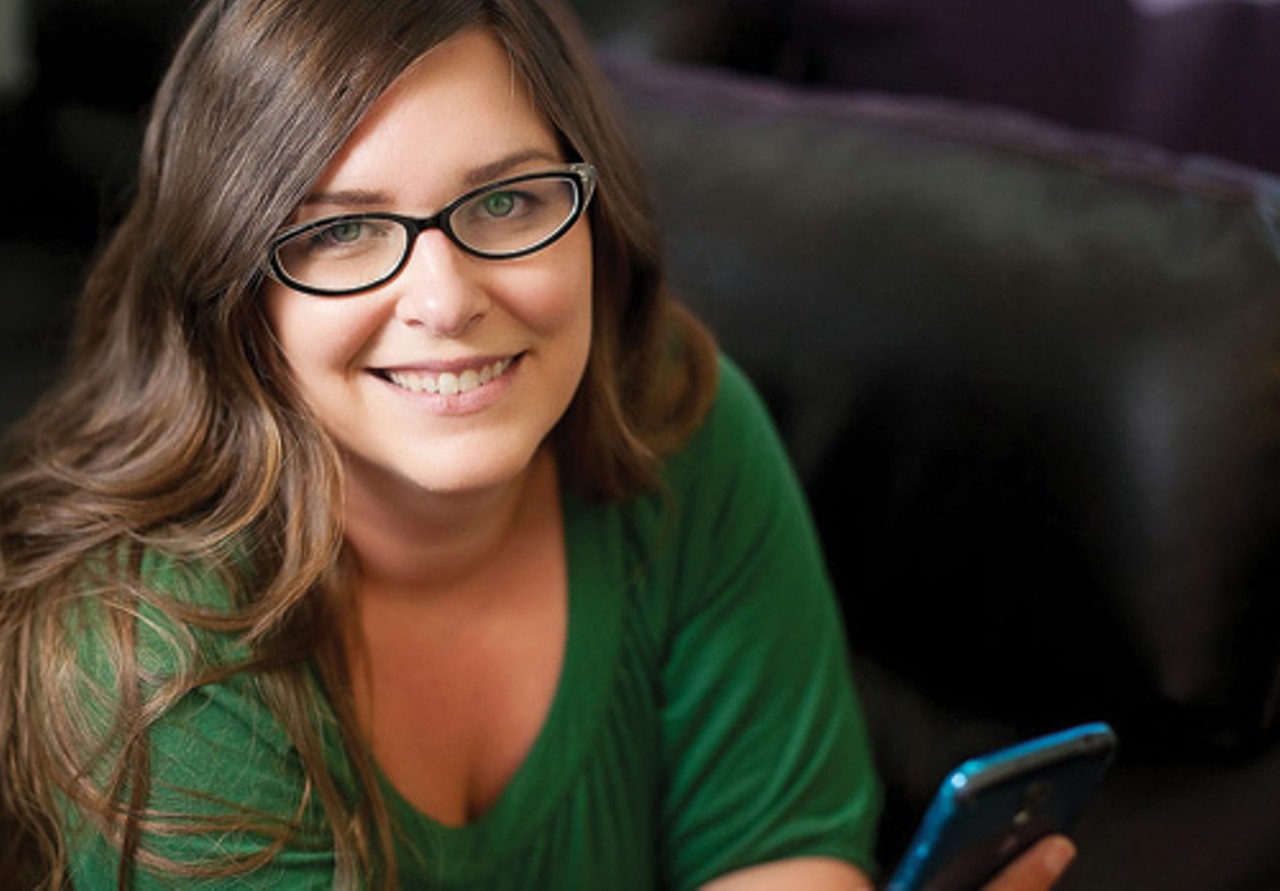 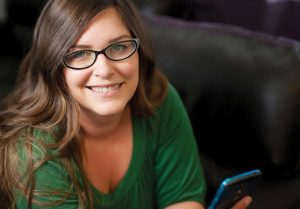 California Consulting is pleased to welcome Wendy Carson as our Project Manager. Wendy has worked as an independent grant writer for 10 years. In that time, Wendy has worked with a variety of nonprofit organizations, however, she has focused on youth development foundation grants while working and raising her own two children in Westlake Village, CA. Wendy began her career as a grant writer while living in Colorado.

Wendy has attained an Associate’s Degree and attended Oregon State University 2014-2016. She has also lived in Italy as an English teacher. Wendy has long been passionate about the work that nonprofit organizations do and is driven to succeed so that they are able to focus on what is important: fulfilling their mission.